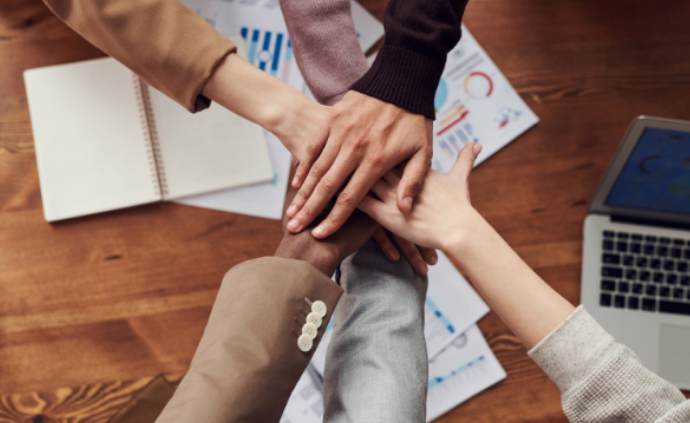 When the news of my resignation and plans to launch my own firm became public, many people reached out to provide support and perspective. Their engagement influenced my focus prior to the firm’s mid-September launch. Although my offerings have evolved, one thing has stayed consistent:  My desire to build a healthy and open culture where team members grow, thrive and solve complicated problems. I knew an emphasis on culture would always be a pillar of Team SWAMI’s approach to business.

Early in my career, as a QA/QC professional, I understood the responsibility I had in ensuring that applications were well-tested and entered seamlessly into production. I loved the feeling of accomplishment during a weekend production implementation and felt the anticipation of Monday morning when the business would begin using the new functionality. There were strong project managers who rallied the team behind a common goal and removed roadblocks. We worked hard under significant pressure, had fun along the way and celebrated each achievement.

As my career progressed and I began taking on additional roles and responsibilities, I always reflected back on those times as an analyst, when I felt such a high level of motivation and accomplishment. It’s something I aspire to create for each team I lead:  a healthy, open environment in which each person is motivated, feels excited about being part of the team and is dedicated to providing high-quality solutions for our clients.

There are typically two types of teams – high-performing and low-performing. If you are fortunate, you have had the opportunity to work on a high-vibration, high-performing team. You felt the energy and excitement every day. Egos were left at the door, each person on the team executed his or her role and often pitched in to help others when needed. You likely recognized how special it was to be part of that team and honored the experience, knowing that just one team member or a change in leadership could alter the whole dynamic.

You may have also worked on a low-vibration, low-functioning team where a leader created an environment of distrust, everyone knew what the problems were and yet most were afraid to share their perspective. On that team, employees knew that challenging the team’s direction or leadership’s decisions could be career limiting. It was an environment where people were phoning it in. They were usually unmotivated and counting down the days until the end of the effort so they could move on to something else.

There’s a reason why culture is often a subject of conversation in business school, because creating an ideal culture is paramount to employee engagement and productivity. As leaders, we have a responsibility to create an environment where our people thrive and feel safe to share their perspectives.

As you think about your leadership style, the teams you lead and the work you do, you should reflect on the kind of environment and culture you have created.

Is it healthy and productive?

Are your teams bringing you issues and concerns? If they are, are you doing something about it?

Are they respectfully challenging decisions?

Are they motivated and excited about their work?

When I decided to launch Team SWAMI, I wasn’t sure if my first project would be about platform strategy, application modernization, mainframe efficiencies or vendor strategy. But I knew without hesitation that the team I built would have a healthy respect for each other and a focus on solving complicated problems to deliver the best solution for our clients.

To experience Team SWAMI’s dynamic culture in action, explore our website: www.team-swami.com or follow us on LinkedIn @team-swami.